This article is a continuation of our series of interviews with members of the Veil team. In this installment, we’ll be chatting with Veil’s Joshua Marriage. 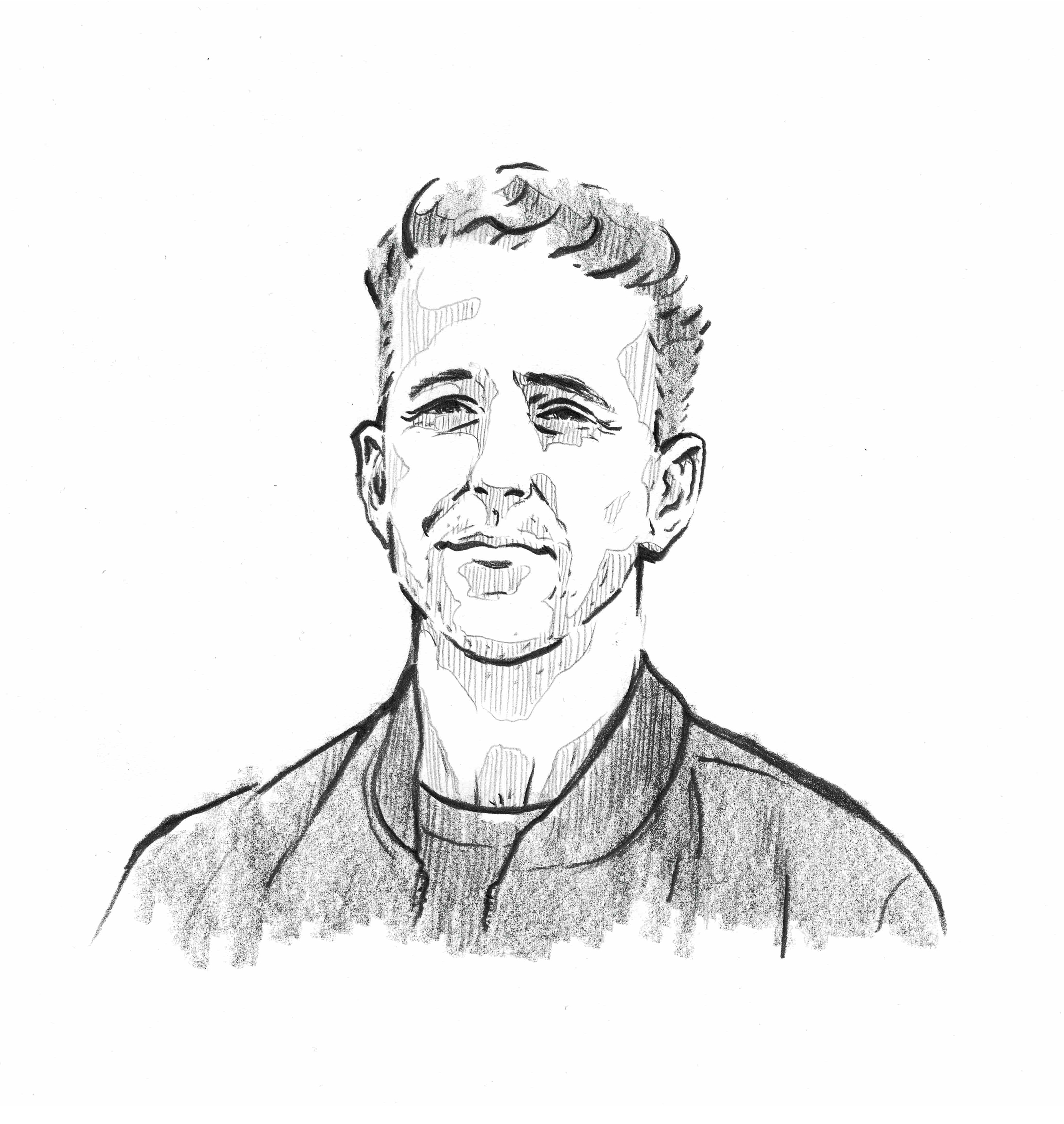 Prior to crypto I was really just trying to find my feet and had done all sorts of things. Professionally, I spent years building distributed energy management systems, built and sold an online business, founded a data analytics startup, and kept up my skills as an electrotechnologist.

Personally though, things were quite different, as my life was in disarray after getting divorced and I kinda started over after the failure of my startup. The ups and downs carried me through a journey of discovery, and I took every opportunity to figure out what was important to me. For example, I found my way onto the cover of a skateboarding magazine, and was doing really well at things I was passionate about, but I was also sinking to rock bottom by partying way too hard. I just wasn’t taking care of myself. I needed purpose in my life.

Can you tell us the story of how you got into crypto?

Well speaking of rock bottom, I first came across Bitcoin as the only payment method that was accepted for a particular purchase I was making. I won’t go into details, but considering I was on a journey of discovery, the timing was great for me. I had very recently become obsessed with economics and history, learning about how money works and the way society is structured to favor the few. Additionally, my fascination with hacker culture took hold and I very quickly became obsessed with the Cypherpunk movement, digital privacy, and the exploitative practice of what is now known as surveillance capitalism.

What drew you to Veil?

Prior to meeting Veil founder James Burden, I had been working with another privacy focused cryptocurrency project called CloakCoin. They were one of the very first privacy coins and I had been lurking around their community for a couple of years prior to working with them. Veil presented a unique opportunity where I could further explore my passions, while getting deeper in the technicals, thanks to the stellar team I’d be working with. When I was offered the role as Business Development Lead it was a no-brainer.

What is your specific role in Veil? What are working on?

At this stage I have assumed more of a spokesperson or promotional liaison role. I guess some would refer to me as the ‘face’ of the project. Those who have followed my work will know I have a knack for networking and I am a great communicator. From partying with John McAfee on a cruise boat, to speaking on stage at Anarchapulco in Mexico, I tend to pop up in unexpected places. Something I attribute to being an Aussie larrikin with a unique way of seeing the world.

What have been the best aspects of working in crypto projects?

For me it’s the excitement of being on the bleeding edge of not only technical advancements, but societal change. Cryptocurrency is by definition, dissident tech, and I’m thrilled to be involved with something that can change the world.

You are passionate about the future of cryptocurrency, always looking forward. Where does that stem from?

Without getting too personal, it stems from two things: I’m wildly competitive, and probably the most resilient person you’ll ever meet. Since my childhood, I’ve always excelled at whatever I set my mind to, but have also faced more than my fair share of adversity. It hasn’t been an easy path for me whatsoever, and still isn’t, so there’s only one way to go: forward.

What mark do you personally hope to leave on crypto?

I’m a man of principle and have thought deeply about the reasons why crypto appeals to me. If there’s anything I could be known for, it would simply be that I channeled my resilience and passion into what is right. I’m a staunch believer that if you fix the money you can fix the world. I don’t wanna sound too much like an activist but it’s a ‘power to the people’ kind of thing.

Obviously cryptocurrency means something to you. What importance, if any, do you place on blockchain technology beyond that?

Philosophically I’m really excited by decentralization and peer-to-peer technologies. I think blockchain has become a bit of a buzz word and I care more about the distribution of power. If blockchain is one tool we can use to empower the people, then great, let’s put it to good use. As Bitcoiners say, “never trust, verify”.

This coronavirus situation has given the concept of the ‘workplace’ quite a shake-up. Do you think we’re at a tipping point with how business is conducted?

Totally, but I think we were already headed that way and covid-19 has just accelerated the new normal’s arrival. The common theme is that moving away from centralization is in most cases inherently good. With my background I tend to view things in the form of energy. Take electricity for example… AC (alternating current) beat DC (direct current) in the Current Wars because it could travel further and was more easily centrally produced.

But take a look at your devices nowadays, despite plugging into AC outlets on the wall, they all convert to DC. The energy produced by photovoltaic cells on solar panels is also DC, inverted to AC to power the home, but more often than not, converted back to DC. The point is that it’s all a matter of distribution. When people rely less on a centralized entity, and more on themselves, only then can they be truly empowered.

Apart from Veil, which other projects in crypto are you impressed with today?

I coined the term “Surveillance ≠ Sound Money” and stand by it. And as I said, I am a man of principle, so anyone bringing privacy up to where it should be has my attention. Rather than naming any specific projects, I’ll invite you to keep an eye on my side project where I will eventually go into great detail on all the privacy related things that interest me – Have I Been Known?