On September 19, a Veil team meeting occurred in which all development groups reported status updates, and we wanted to pass these updates on to our community. 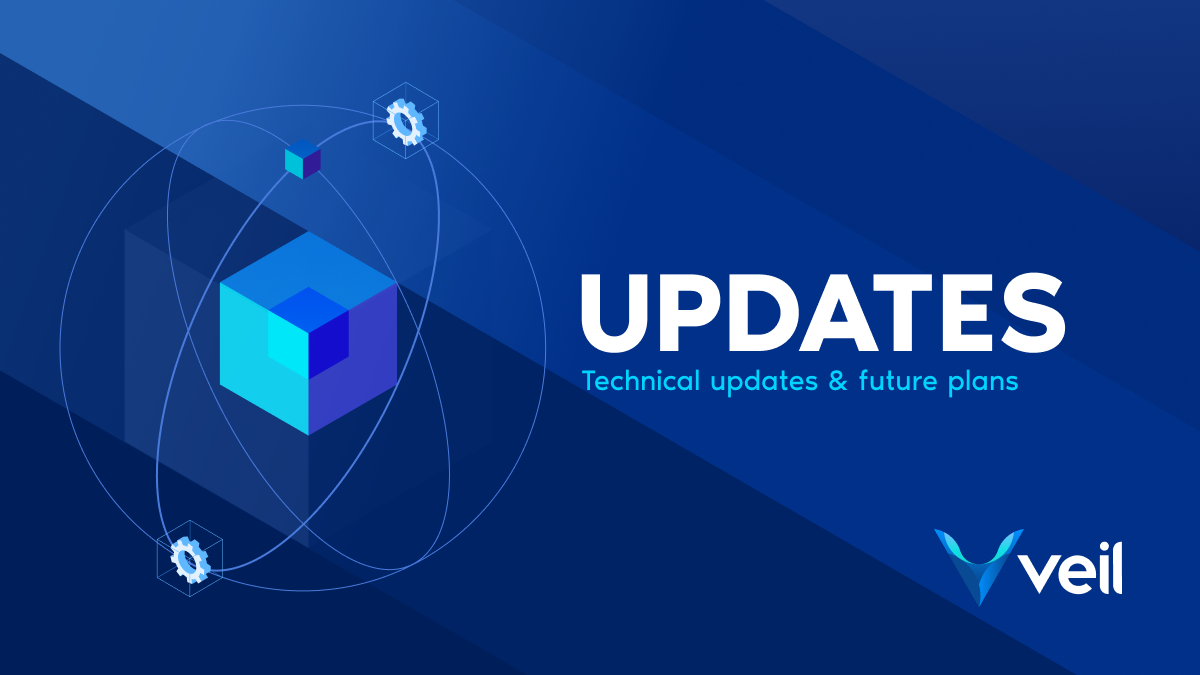 And with that, we wrap up this Veil update. We’ll continue to post updates as things progress, and as always, if you have any questions or comments in the meantime, feel free to reach out to the team in Discord.