Earlier this year, Facebook denounced its technological voyeurism in favor of decentralization and privacy. Then, it added a “cryptocurrency” called Libra. While the 2.38 billion users should not be underrated, and Facebook’s new legal obligations may change the company for the better, Facebook’s old, intrusive tendencies should not be forgotten…especially now that financial transactions are at play. 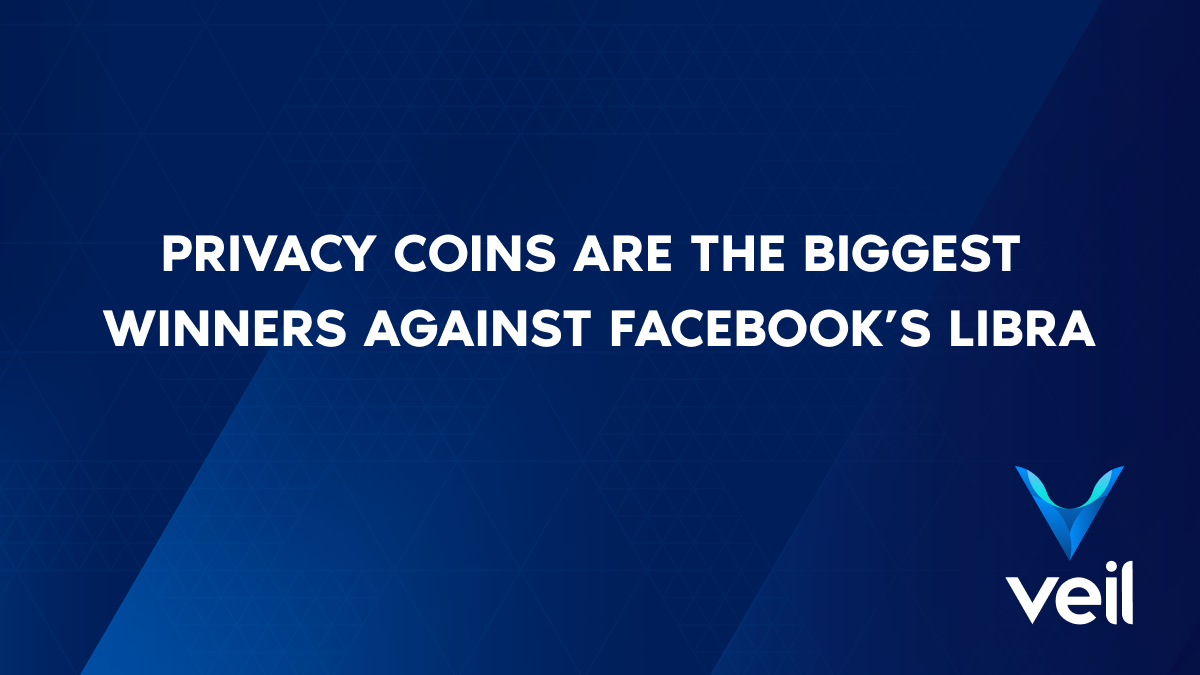 The blue elephant in the room

Libra could just be another attempt for Facebook to further entrap the world into Mark Zuckerberg’s data prism. It raises the question: how many financial habits will Libra track in addition to the other data points Facebook has on a third of the world’s population?

While many are curious about Libra’s true intentions, including the government, the conversations that Libra is stirring up are important. The size of Facebook’s user base cannot be discredited or underrated. Facebook having a “cryptocurrency” drives crypto into the thought cycle of everyday investors, and non-investors (like my mother, who shared a news link with me on the day of the Libra announcement).

Facebook still has a reputation of being anti-privacy. When people think of Libra, will they think of Facebook’s data prism? If they do, that might be a win for privacy coins.

If those same people associate Mark Zuckerberg’s data prism with Mark Zuckerberg’s cashless society, there can be a Hegel-like triad forming that favors privacy coins. Hagel’s triad can be thought of like history’s version of Newton’s third law of physics: every action has an equal and opposite reaction. However, Hagel’s triad forms across three distinct points, a thesis, antithesis, and synthesis:

Antithesis: Cashless, ubiquitous forms of payment like Libra are great for everyday use and mass adoption. However, they track too much of our finances.

Synthesis: Privacy coins are necessary as a balance between digitalization of payment and anonymity of payment.

In other words, Facebook’s polar swing from cryptocurrency’s roots could be the setting event that privacy coins need to be fully appreciated in the eyes of the general public. Most people have formed an opinion about cryptocurrency, however, truly private coins remain a rather unknown counterpart.

As considered in a recent article by Quartz, privacy coins are listed as a winner in the Libra announcement. It comes down to how you want your data eggs; scrambled with a side of anonymity, or see through.

Bitcoin wallets, while they are a brilliant first-domino, are worse for financial transparency than the mandatory press release after winning the Powerball. The wallets not only show your balance, but also how you spend your money, and where you get your money from. If you have a business that uses Bitcoin, you might not want your vendors or price to be visible. Privacy coins are another story.

The Veil project is positioned to become a distinct leader, offering end-to-end payment anonymity. Visit us on our Discord or Telegram channels.